When Your Unfinished Ads Fly Free

Posted by Anonymous on April 03, 2013
When it comes to ad testing, security is critical. Companies usually try lots of different concepts before they settle on the “real” advertisement. But if an unfinished ad is inadvertently released publicly, it can be a public relations disaster.

Ford Motor Company recently had such a crisis. As reported in the Sydney Morning Herald, some offensive ads created by an ad agency were leaked, leading to an apology by the car giant.

According to the Herald, “One drawing features Paris Hilton with reality television counterparts Khloe, Kourtney and Kim Kardashian, who are tied up and bound while they squeeze into the back of the car. In a second drawing, former Italian Prime Minister Silvio Berlusconi poses with three scantily clad women who are similarly bound and tied.” 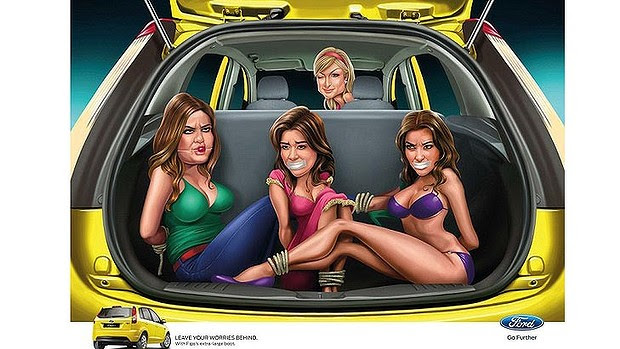 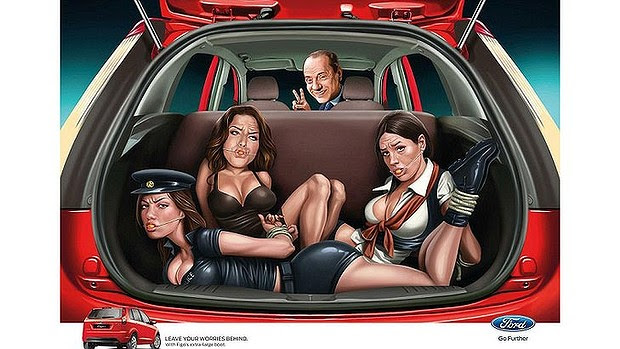 We do not condone these ads in any way. But this public relations crisis underscores the point that security is key when it comes to ads that are still in development.

Heretofore most ad testing has been done in-person, and to some extent online. But mobile ad testing was a no go until the advent of MediaBunker from Survey Analytics.

MediaBunker includes BunkerBuster technology which allows the user to delete any media from compromised tablets and smartphones.

To learn how MediaBunker works, sign up to participate in the webinar “How to Do Ad Testing on Tablets and Smartphones,” in which Greg Bender of Survey Analytics will give a demonstration of this innovative product.