Join Us For a Reebok Case Study Using SurveyPocket 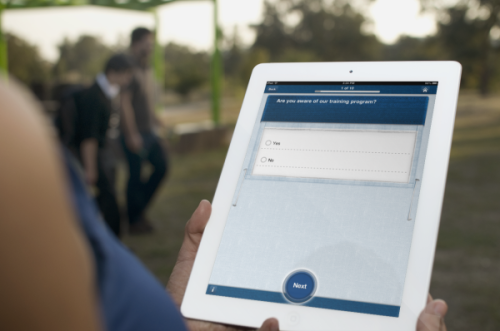 Learn how to use tablets and smartphones for an innovative new data collection methodology called Extended Intercept.

Michael will be presenting a case study involving a recent survey Insightful Alliance did for its client, Reebok.

Here are some of the things you will hear in this webinar:

Here's a direct link to the webinar signup page: