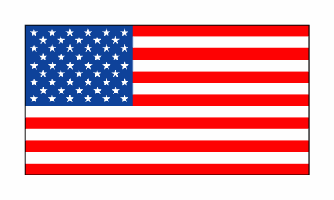 One of the key advantages of the SurveySwipe community based mobile research platform is that we can send out quick surveys near realtime. When we hear about noteworthy events anywhere across the globe, we conduct surveys within the SurveySwipe community.
Recently, SurveySwipe conducted a survey to measure the pulse of how people are feeling about Osama bin Laden's death at the hands of the U.S forces in Abbottabad, Pakistan. Following are the highlights of the survey:

Do you feel safer now that Osama bin Laden is no more?

Do you think the burial at sea fair?

53% said American people deserved to see the body.  30% said they were not sure but are relieved that he is gone. Only about 17% said that it was fair because he paid the ultimate price with his death.

What could have been done differently to handle Osama bin Laden's death?

Most comments were about how it could have been a bit more open and not so rushed. Here are snippets of what some people said:

Here is the link to the report - if you want to see more detailed results. Note that you can also see the results on your phone if you have downloaded the SurveySwipe application and participated in the survey.